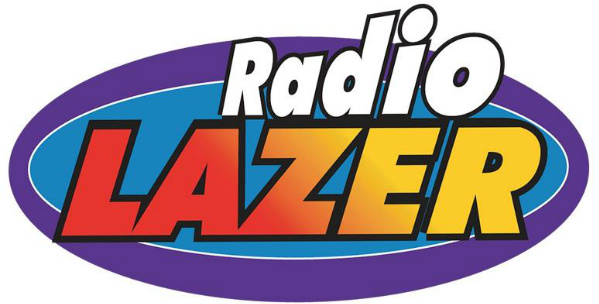 Listening On Your Phone 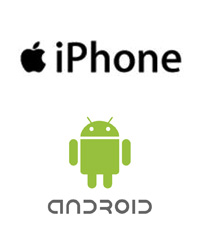 We now have a Smartphone App so you can listen to Lazer Radio on your phone.

Go to your iPhone or ANDROID App Store and search for Radiolazer, download the App to your phone and enjoy your favorite station anytime, anywhere.